Commodity outlook: How to deal in gold, crude oil, agri-commodities in today’s trade 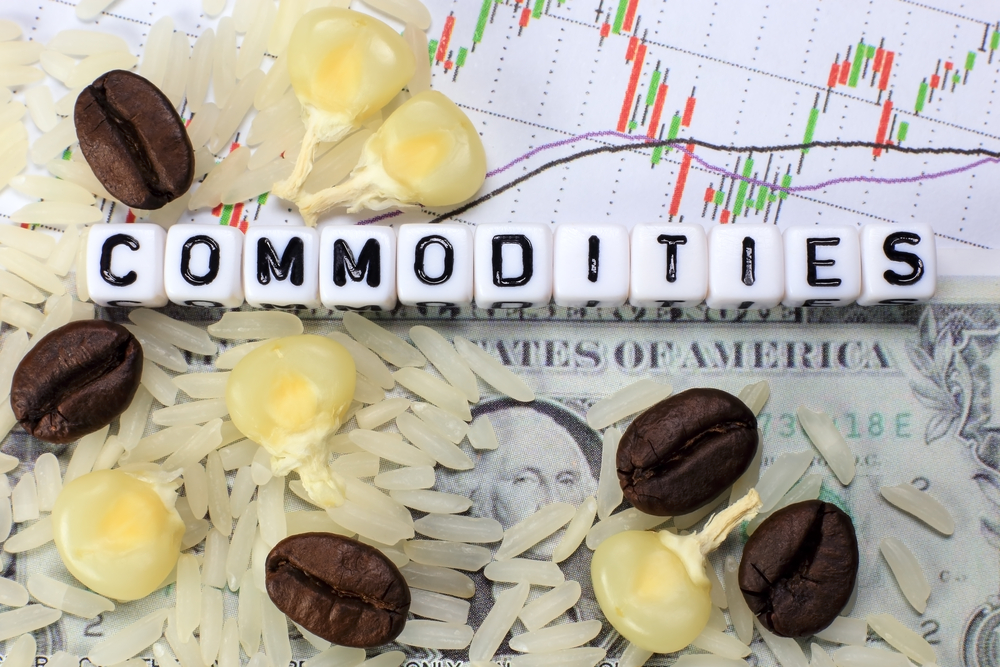 How Nigerian govt distributed rice seeds to companies in 2020

Here is a quick check on projections of various commodities by brokerage SMC Global Securities.

Turmeric:We may see lower level buying in turmeric futures (May) in the range of 6350-6420 levels. The positive sentiments prevailing on the spot markets may lift the counter to 6700-6750 levels. In the present scenario, buyers are reported to be active in the spot as new crop supply continued.

Cardamom: Cardamom on the national bourse is trading at two year high owing to anticipation of severe supply shortages in the ongoing season. Going ahead, we may see more upside of 2000-2100 levels. Coriander futures (May) may take support near 7030 levels tracking positive and steady sentiments prevailing on the spot markets. The market participants are expecting shortages and anticipating higher demand days ahead.

Soybean:Soybean futures are expected to trade sideways to down in the range of 3640-3715 levels. The buying pace of stockiest and the millers are sluggish in the current scenario due to surplus imported veg oil stocks at the domestic front along with bearish global market keeping the overall sentiments on the lower end.

Mustard:Mustard futures will probably remain stable taking support near Rs 3,720 levels. There is a pick-up in demand from mustard meal exporters based on the talks that China will start importing Indian mustard meal in July, about eight months after it lifted a ban on a mustard meal of Indian origin.

Soy oil and crude palm oil (CPO):Soy oil futures (May) may trade in the range broader range of 735-742 levels, while CPO futures (May) may decline towards 520-518. On the Bursa Malaysia Derivatives, Palm oil is expected falling more towards the next support at 2,063 ringgit. The fundamentals cite that Malaysia’s palm oil output is forecast to rise to 20 million tonnes in 2019, up from as much as 19.5 million tonnes forecast earlier.

Cotton:Cotton futures will possibly remain trapped in a sideways range of Rs 22,000-22,350. The reason being is that the cotton in the international market is in a consolidation zone 75.50-76.85 cents per pound. ICE Cotton futures were 7 to 19 points lower in most nearby contracts on Wednesday.

Gold and silver:Bullion counter may trade on the negative bias as gold steadied on Thursday, holding just above a one-week low touched in the previous session after comments from US Federal Reserve Chairman Jerome Powell dashed hopes of a near-term rate cut, boosting the dollar. Gold may test Rs 31,400 while facing resistance near Rs 31,700 while Silver (July) can dip towards Rs 36,600 while facing resistance near Rs 37200

Energy:Crude oil may continue to extend losses as oil prices fell on Thursday, pulled down by record US crude production that led to a surge in stockpiles. Outside the United States, however, oil markets remained tense as exemptions to US sanctions on Iran expired, a political crisis in Venezuela escalates, and as producer club, OPEC keeps withholding supply. US crude stockpiles last week rose to their highest since September 2017, jumping by 9.9 million barrels to 470.6 barrels, as production set a record high of 12.3 million barrels per day (bpd), while refining activity rates fell, the Energy Information Administration (EIA) said on Wednesday. Crude oil may dip towards Rs 4,350 while facing resistance near Rs 4,460 in MCX. Natural gas may trade in the range of Rs 179- 185 in MCX.

Fintechs want to become nationwide lenders, but they just hit a major roadblock